Photo courtesy of the Murdered In Mississippi Facebook Page

This article has been re-published from Synova Ink with permission

A gambling addiction got him mixed up in something too big to handle, but impossible to escape. He held his tongue after the ambush of Buford Pusser although his car may have been used without his knowledge. He kept their secrets despite them killing his crippled son, and he fought valiantly to keep his daughter safe. Now, it was time to pay the piper and Lt. Dan Anderson knew it.

If you have been following my Mobster Monday posts, then you have heard the name Lt. Dan Anderson before. His story is interwoven throughout the entire series on the Dixie Mafia going all the way back to Buford Pusser up at the state line. By this point, it has been established that Anderson’s Cadillac was most likely the one used in the ambush of Buford Pusser and his wife on New Hope Rd. on August 12, 1967. Strangely, this car disappeared right after the death of Ronnie Anderson, Dan’s son.

For years, Phyllis, Dan’s daughter called the Gulfport police department begging them to look into her brother’s mysterious suicide case. They always refused to re-open the case and within minutes of her call to the police, Dan would call her and tell her to back off. This was the game for over thirty years until the fragile house of cards began to crumble one day in the fall of 2002. The sweet and sassy southern bell always visited her father over the holidays to celebrate his birthday. It was a tradition to go to the local waffle house and this year was no different. A chance encounter during this trip would bring down the house and culminate in the death of Dan Anderson.

During the meal, Phyllis noticed her father’s demeanor change drastically as he looked past her into the booth behind them.

Startled, Phyllis started to turn and look but received a quiet rebuke from her father. A few minutes later the man strolled past the table glaring at Dan Anderson and his daughter. Dan waited a short while before speaking and then asked his daughter if she knew who the man was that just left the building? Of course, she had no idea.

Shocked, Phyllis sat watching her father as he visibly withdrew into a shell of a man. After 36 years her father had finally admitted what Phyllis had believed all along. She was shocked to find out that the killer was the roommate her brother had trusted and shared a house with. Dan Anderson had been constantly intimidated by the man for over three decades. What changed? Why would Dan finally drop such a bombshell? Was his son’s killer threatening to kill Phyllis too? We may never know.

After the holidays things began to escalate quickly. Late February or early March Dan’s attorney found a housekeeper to help around the house. He was always a tidy person who hated to have a cluttered space. A woman came to help out, but strangely never really cleaned anything. Aggravated by her, Dan called Phyllis and asked if she would come to throw out the housekeeper. Phyllis happened to have her leg in a cast all the way up to her hip but promised to come as soon as she could get it off. Unfortunately, it wouldn’t be soon enough.

A few days later, Phyllis speaks with the housekeeper and tells her to ship out because she would be coming to Mississippi soon. Within days she would travel back to Gulfport, but not to throw out a housekeeper. She would be attending to her father’s final affairs.

April 18, 2003, around midnight Phyllis would receive the call that would tear her heart out. Dan Anderson was dead from an apparent self-inflicted gunshot wound.

“Not again!” was all Phyllis could think.

Dan Anderson, 80 had sent the housekeeper out to buy cigarettes because they were out. She found him when she returned dead at the end of the driveway. His pants were undone and he was in his sock feet. The subsequent autopsy was full of strange details and discrepancies and recently more information has come out leading us to wonder if the entire report was fabricated. We will wait until next week to dive into the conspiracy surrounding the death of Dan Anderson and why Phyllis believes her father was a victim of a gangland-style slaying. Stay tuned folks. This ride’s not over yet.

Each week Synova & her team of guestbloggers highlight an obscure cold case. Synova works directly with the victims’ families to give them a voice and to generate leads for law enforcement. The potential viewership currently sits at 500,000!

Help Synova’s team reach a million people with these cold cases. Together we can solve some of these cases.

As a way of saying “Thank You” when you sign up for Synova’s true crime newsletter, you will get her Grim Justice eBook as a free gift! Please help us reach out to more people in our search for truth.

Deep in the heart of Dixie lies a hidden evil. It’s tentacles stretch from state to state, from county to county. The Dixie Mafia has produced infamous outlaws, bank robbers, and murderers. The story contains tidbits from each of their lives and even includes the story of a famous sheriff, but this book is not about them.

Silenced by the Dixie Mafia is about a big sister who has fought for answers for over five decades. It’s about a father who was an ex-alcoholic turned into a gambling addict. A father’s decisions would lead to the death of his disabled son and eventually lead to his own demise. Now left alone to find answers and make sense of the chaos is a brave little southern belle named Phyllis.

Tying back to the ambush of Sheriff Buford Pusser on August 12, 1967, this story will change history as we know it. The world knew nothing about the Dixie Mafia until the murders of Judge Vincent Sherry and his wife Margaret in 1987. This public assassination brought this band of ruthless criminals into view, but the truth was still hidden until the death of the Andersons.

Get Your Book Here

THIS LIST OF LINKS IS NOT AN ALL-ENCOMPASSING SOURCE CITING. ALL OF THE INFORMATION USED IN THIS ARTICLE CAN BE EASILY FOUND ONLINE. THE SOURCE LINKS ARE PLACED WITHIN THE BODY OF THE TEXT.

Moonshine and the Dixie Mafia

All information used to create this content is a matter of public record and can be easily found online. Any participation or alleged involvement of any party mentioned within this site is purely speculation. As the law states, an individual is innocent until PROVEN guilty. I do not own the photos used in this post. All photos are used under the fair use act. No copyright infringement intended.©2017-2019. All rights reserved.

If you’d like to check out Synova’s true crime books follow this link to her Amazon Author Page. 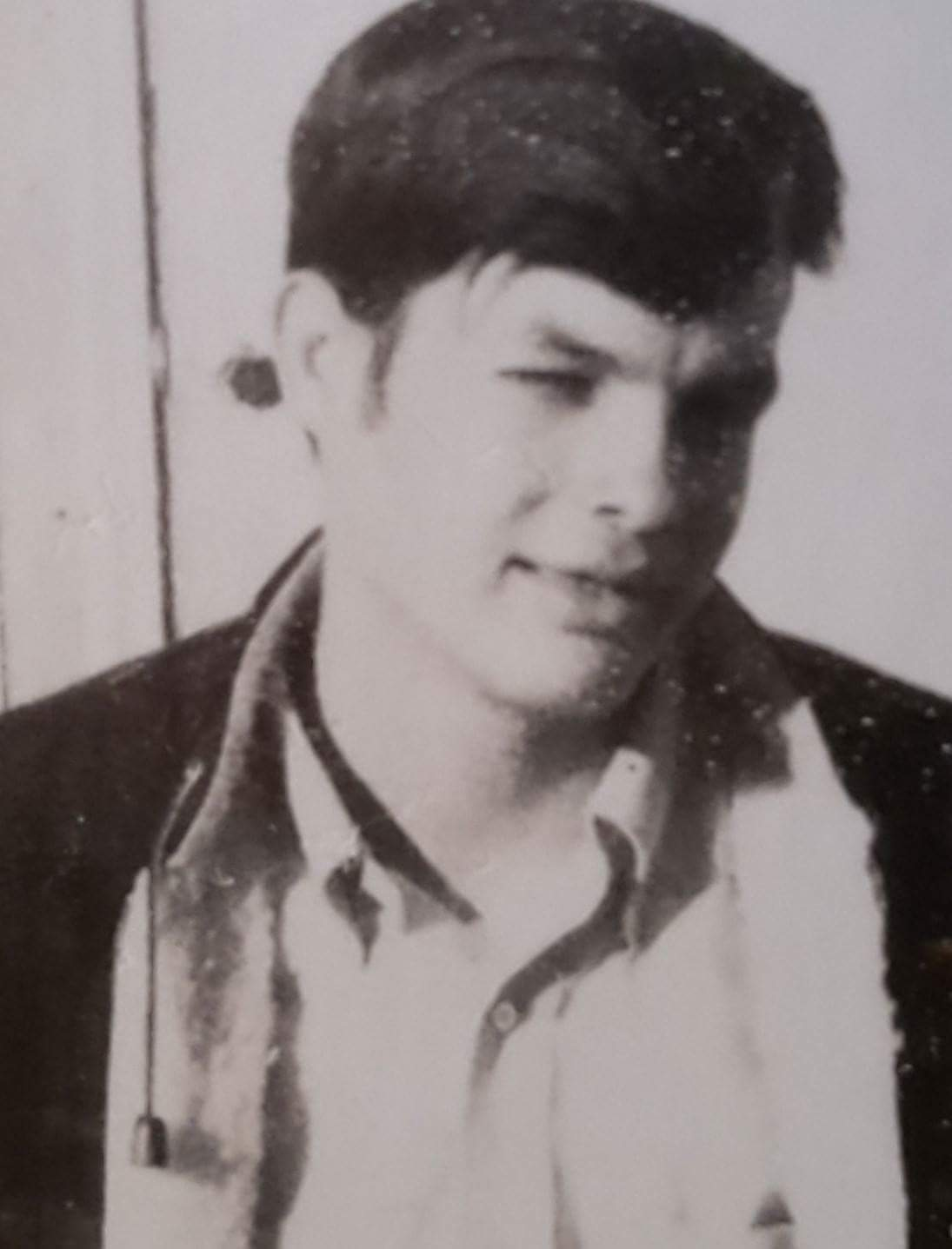 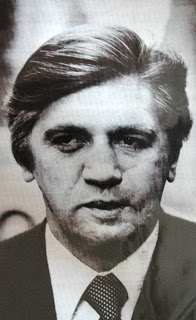 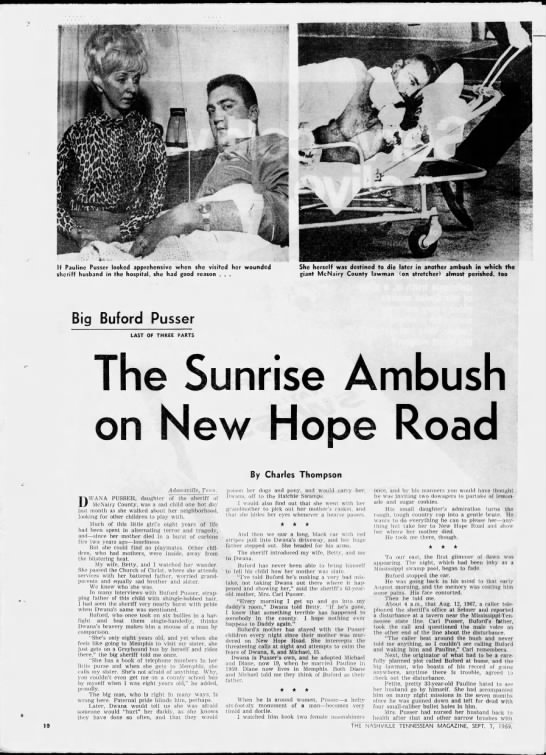 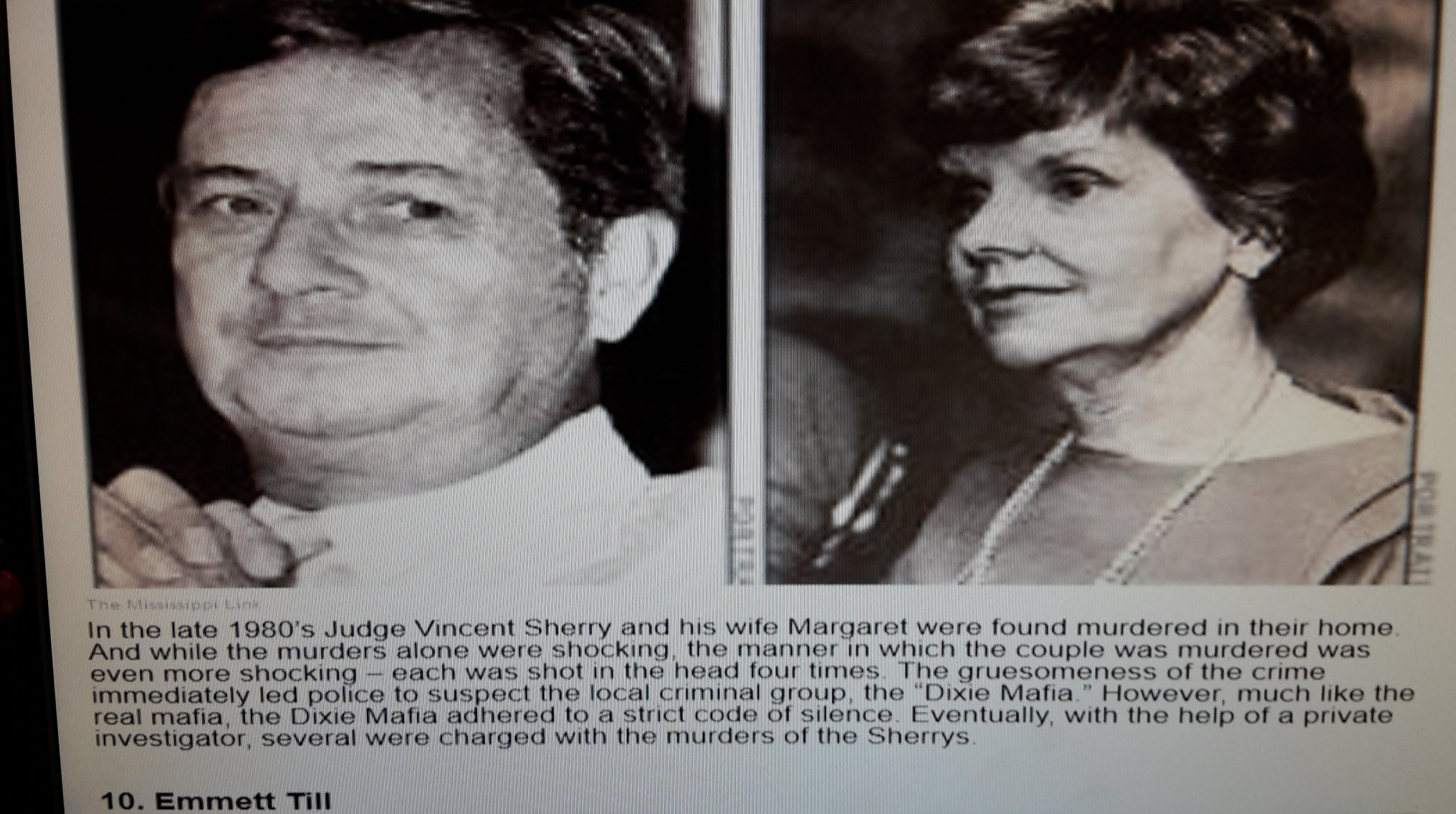 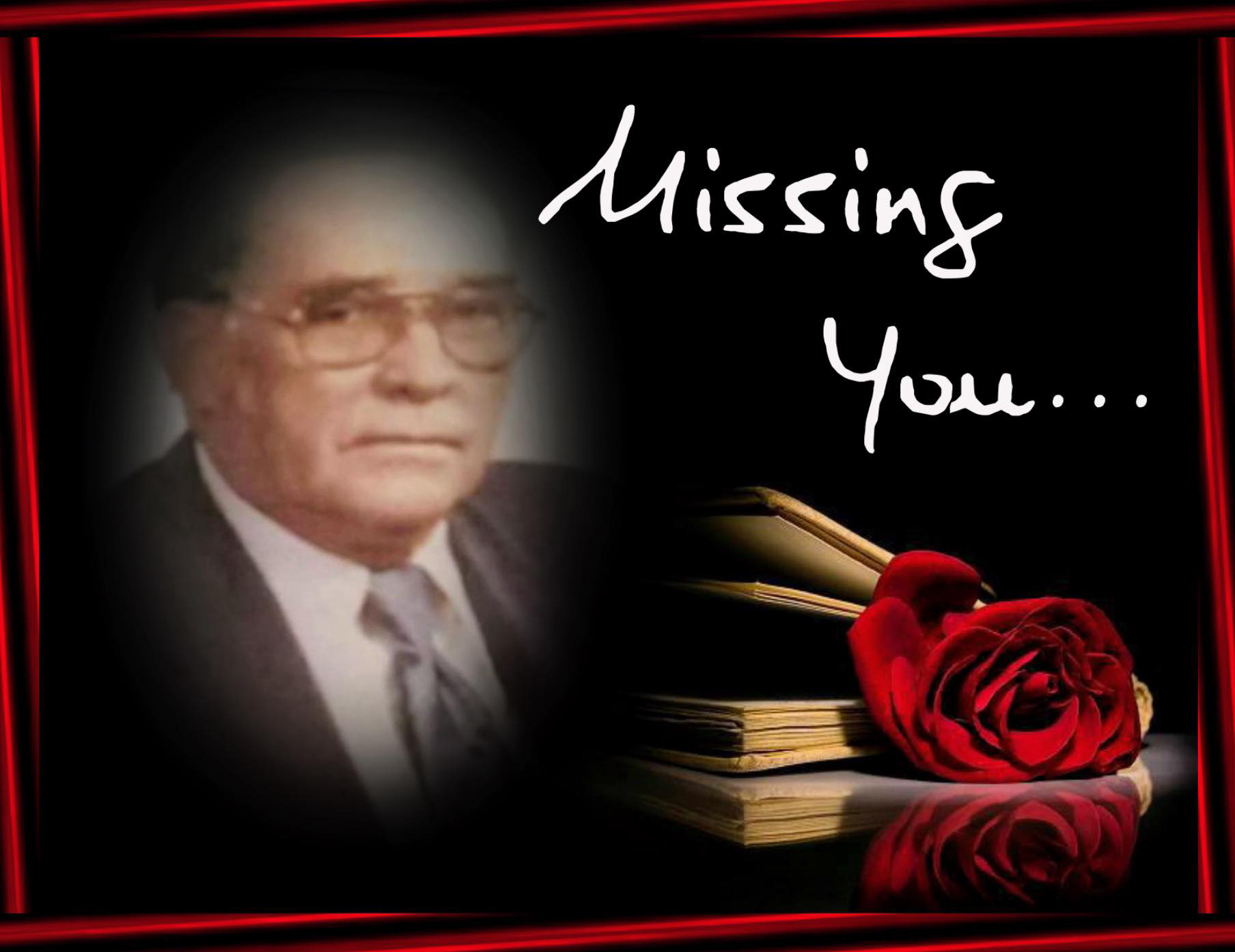 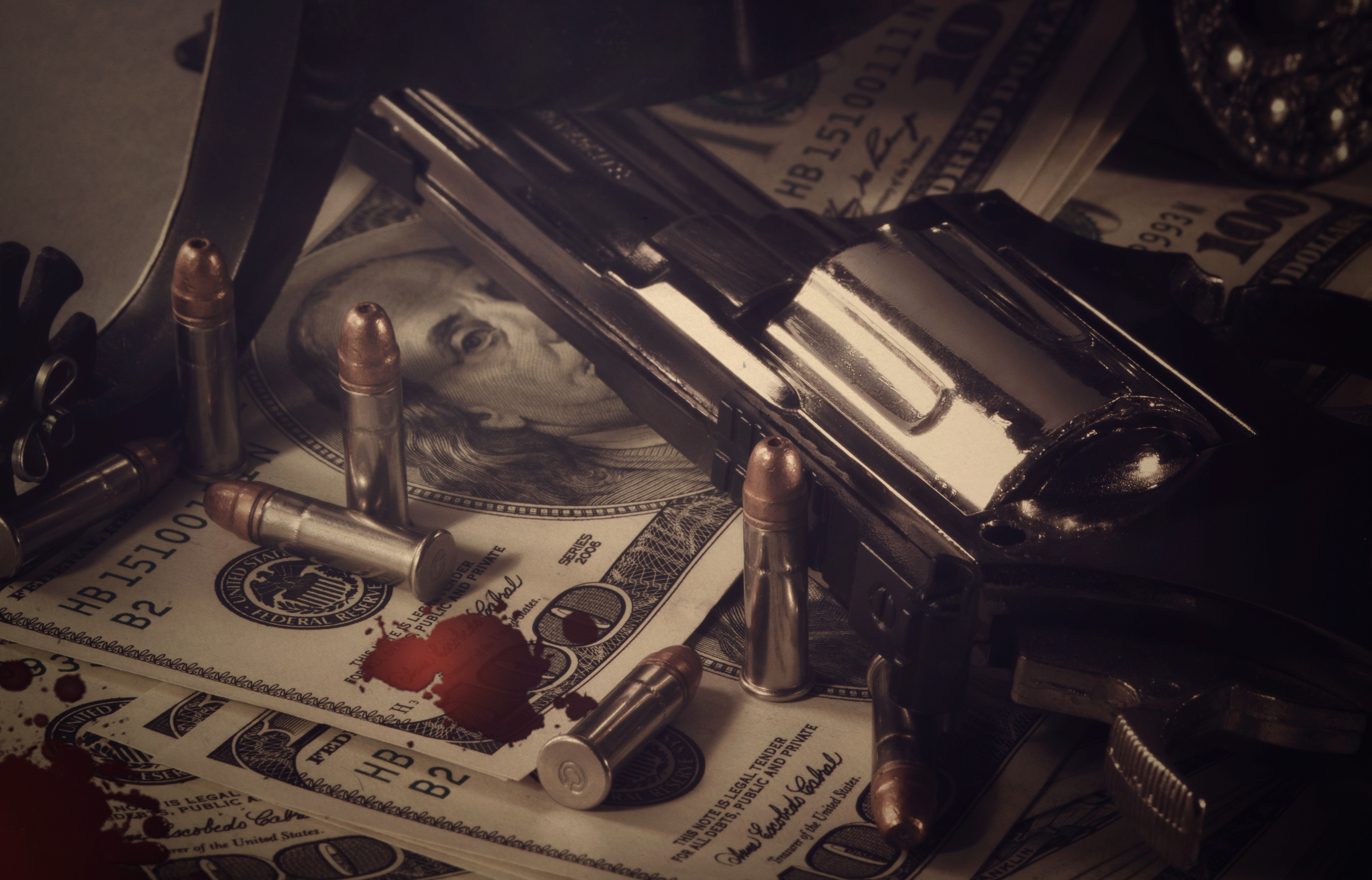 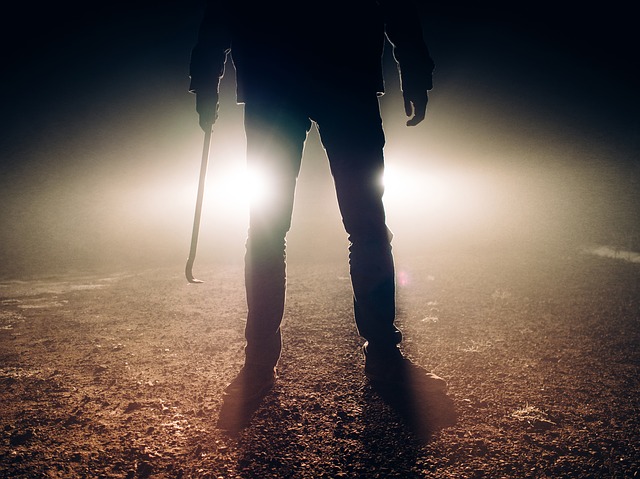 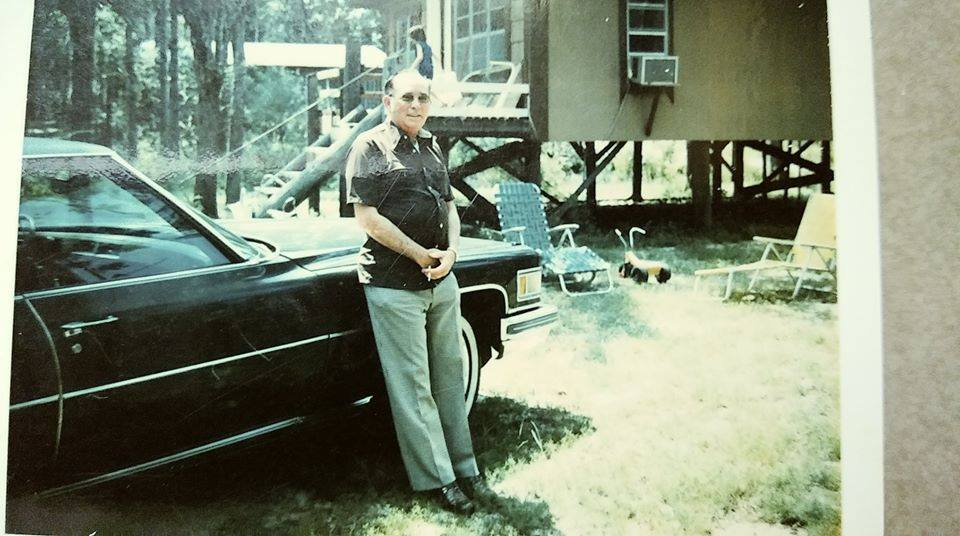 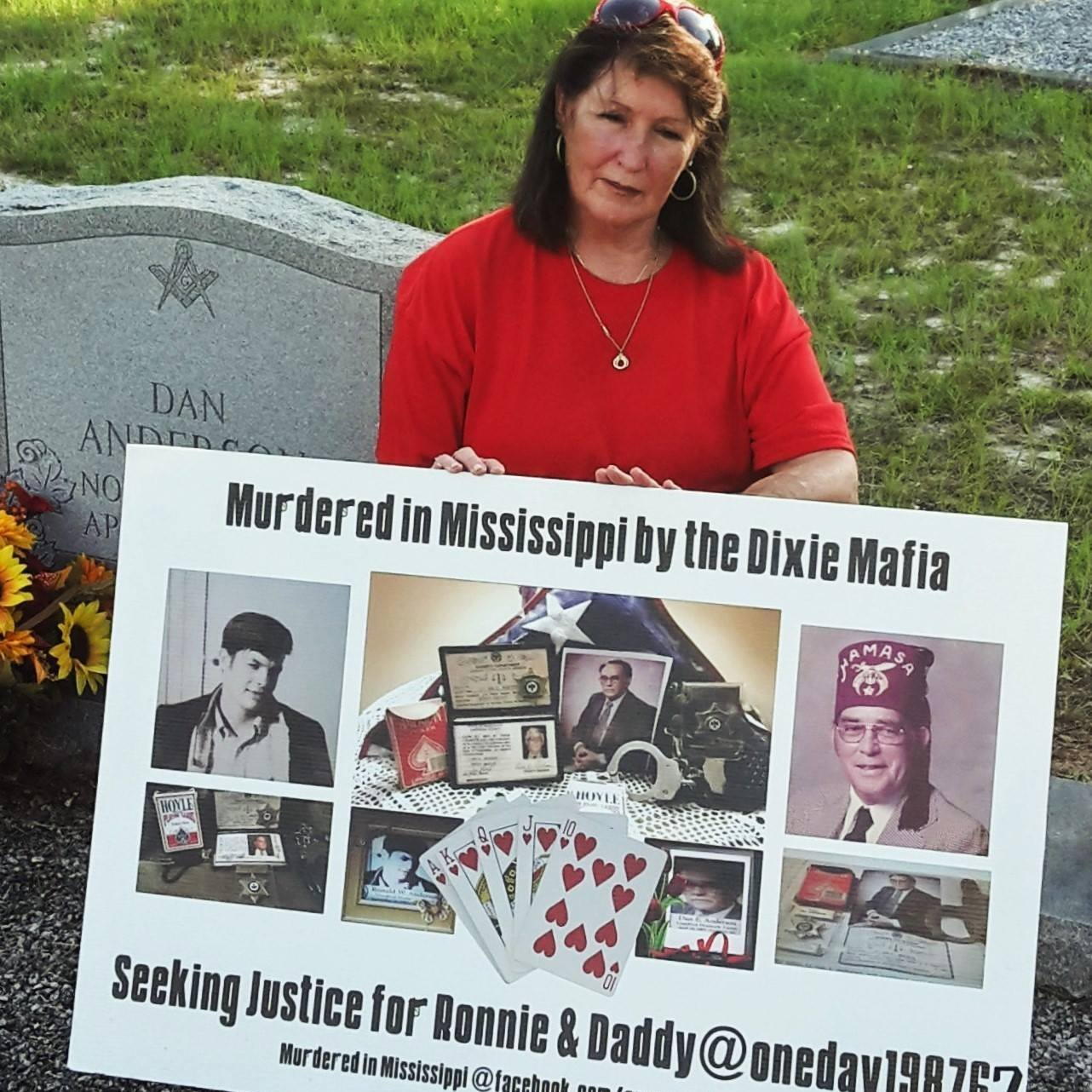 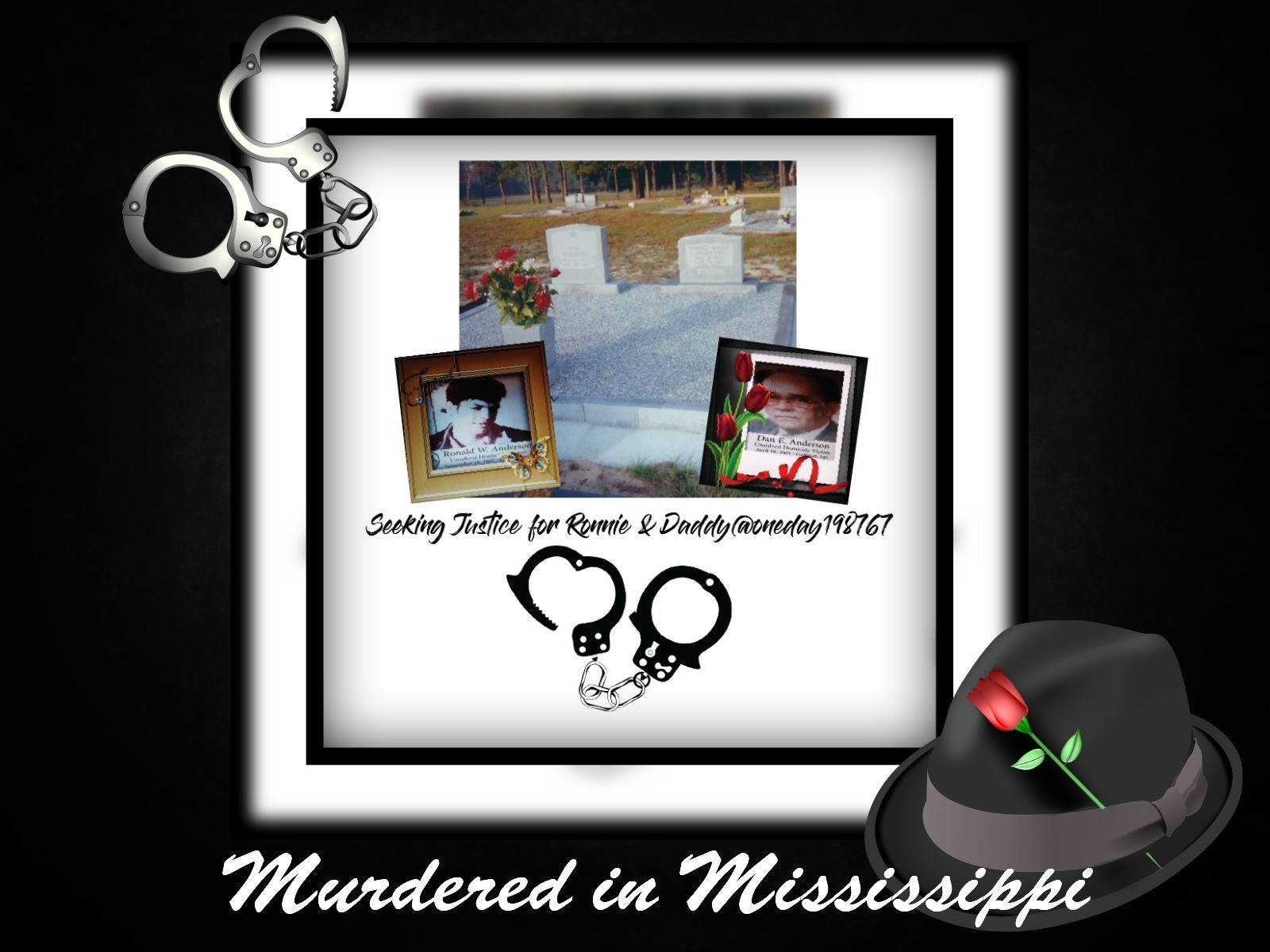 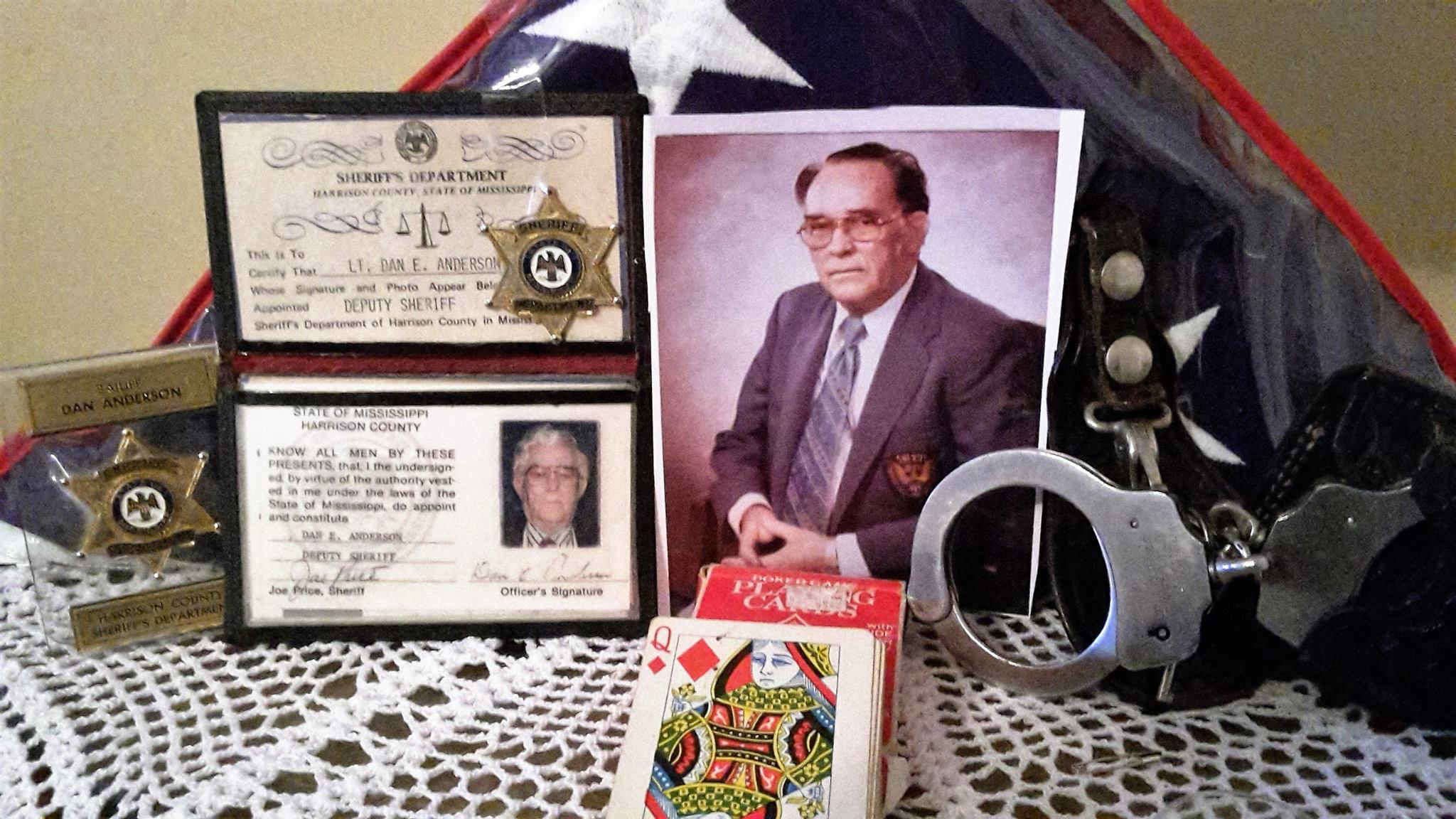 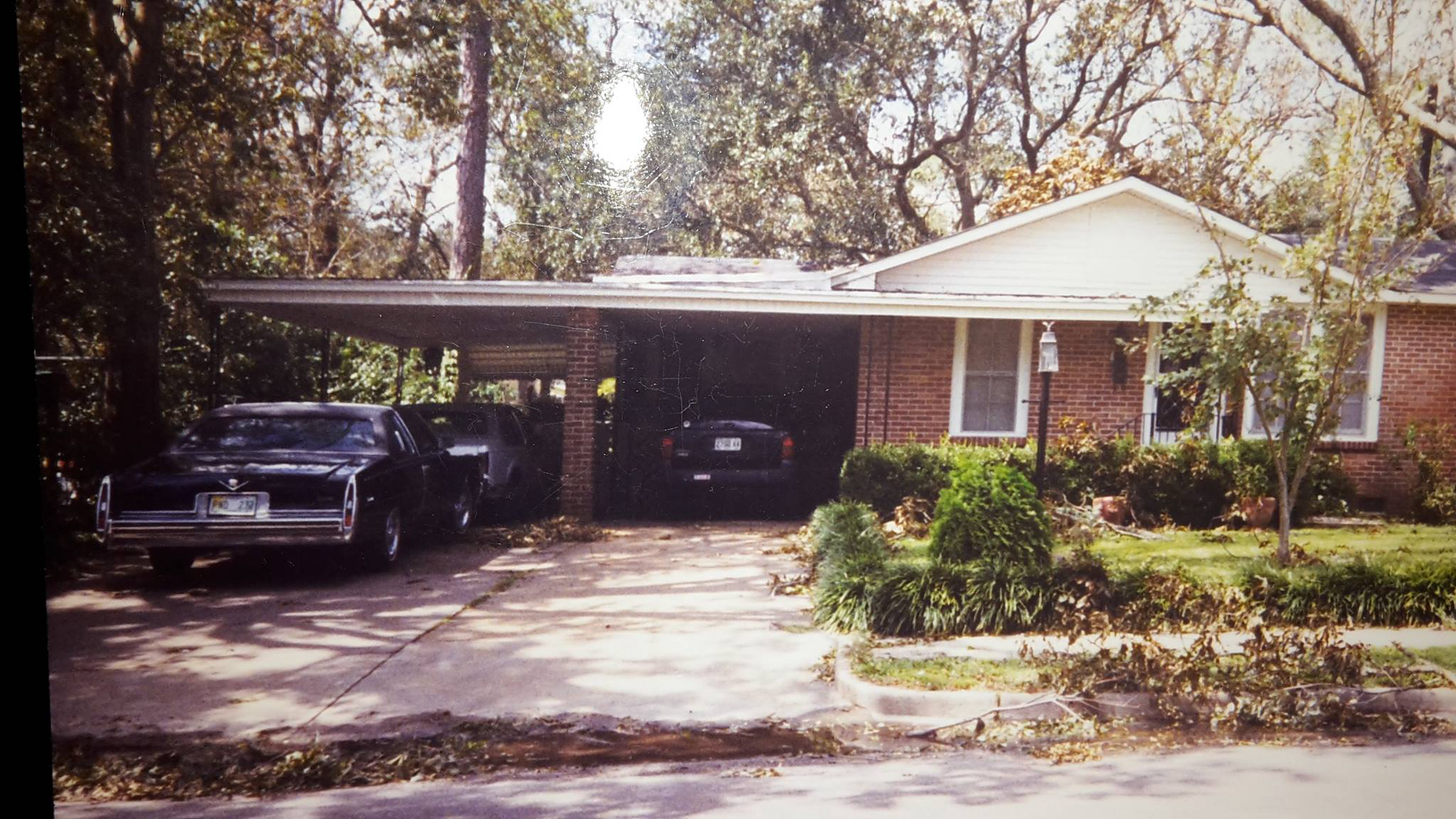 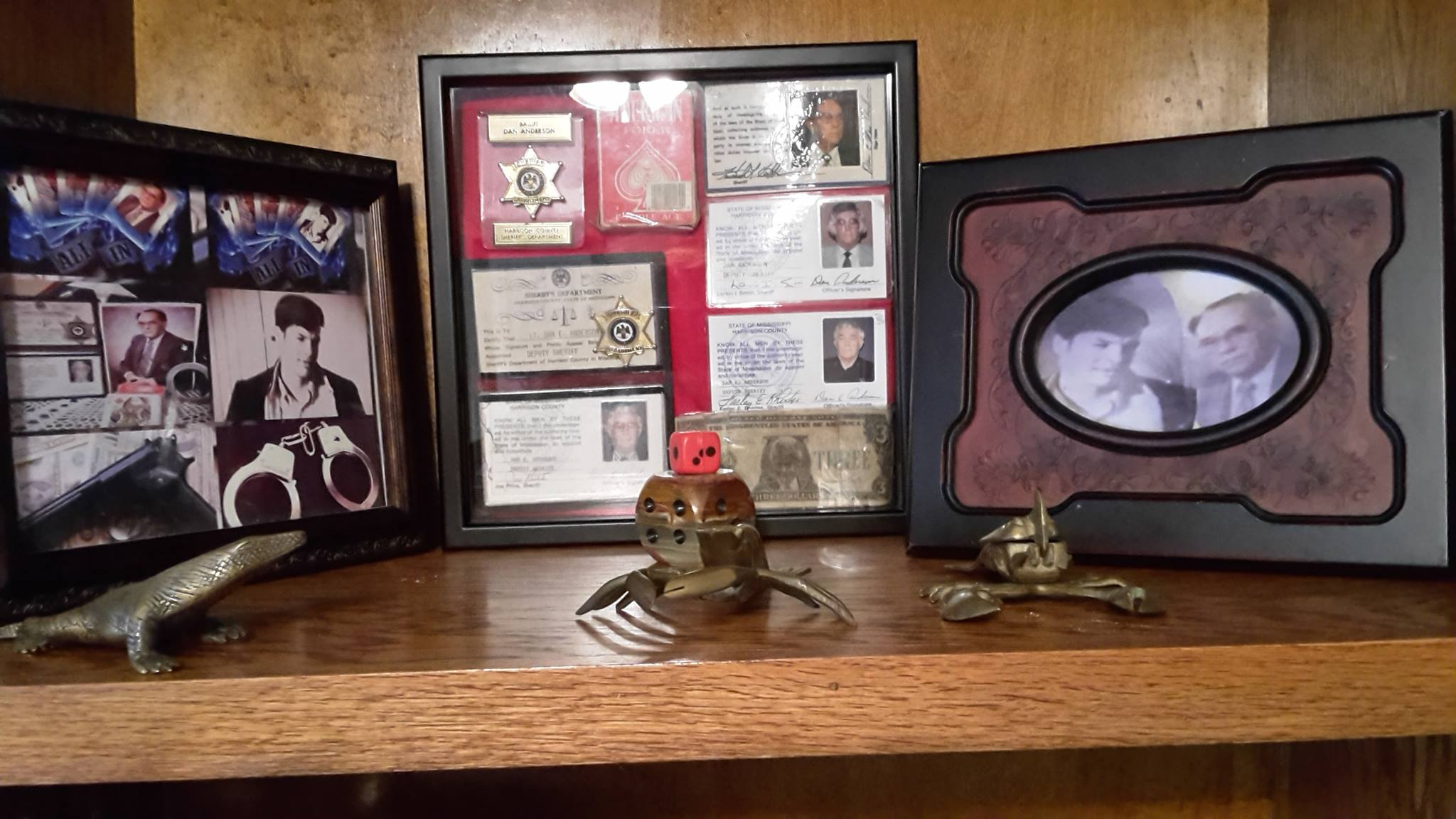 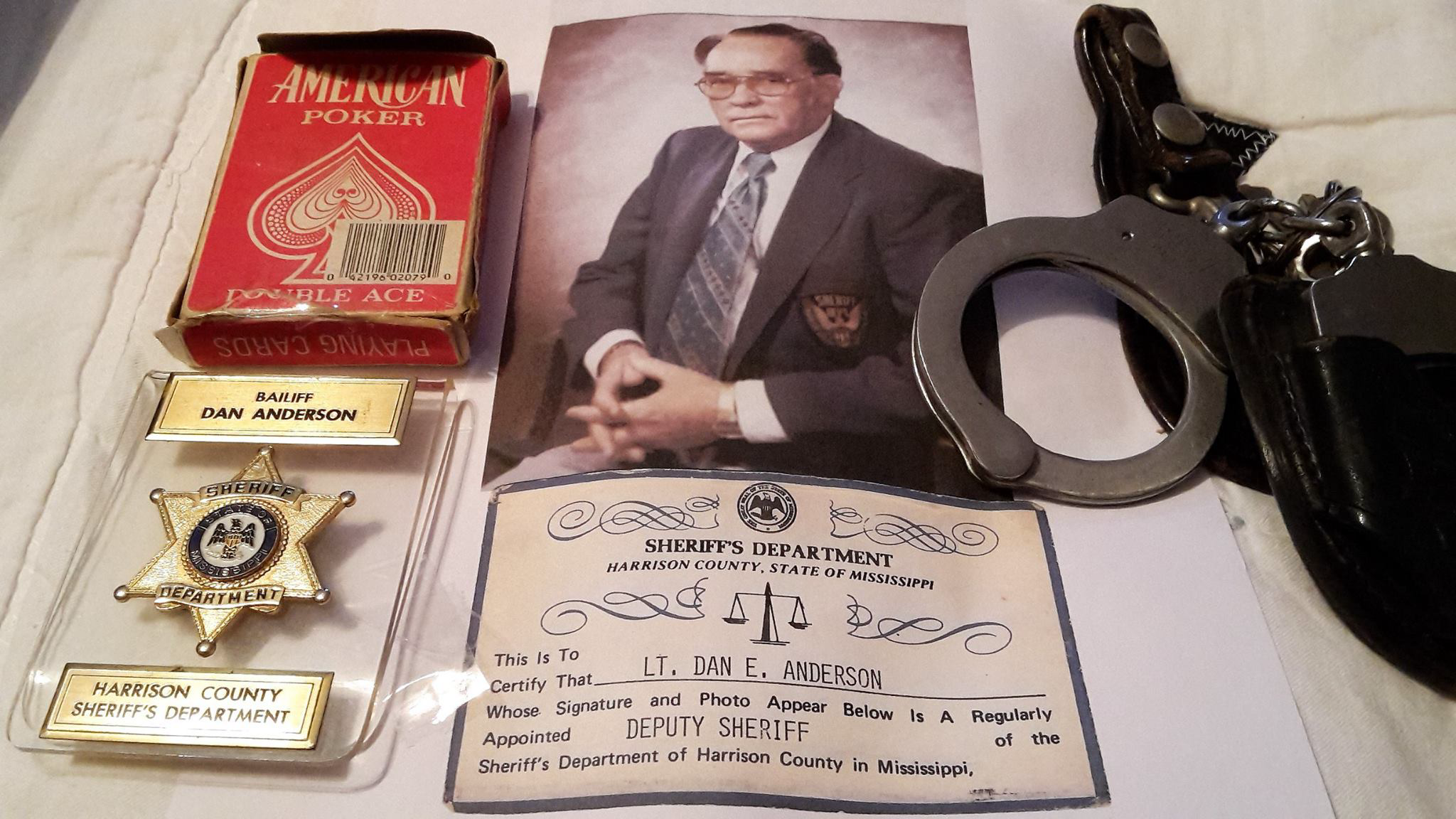 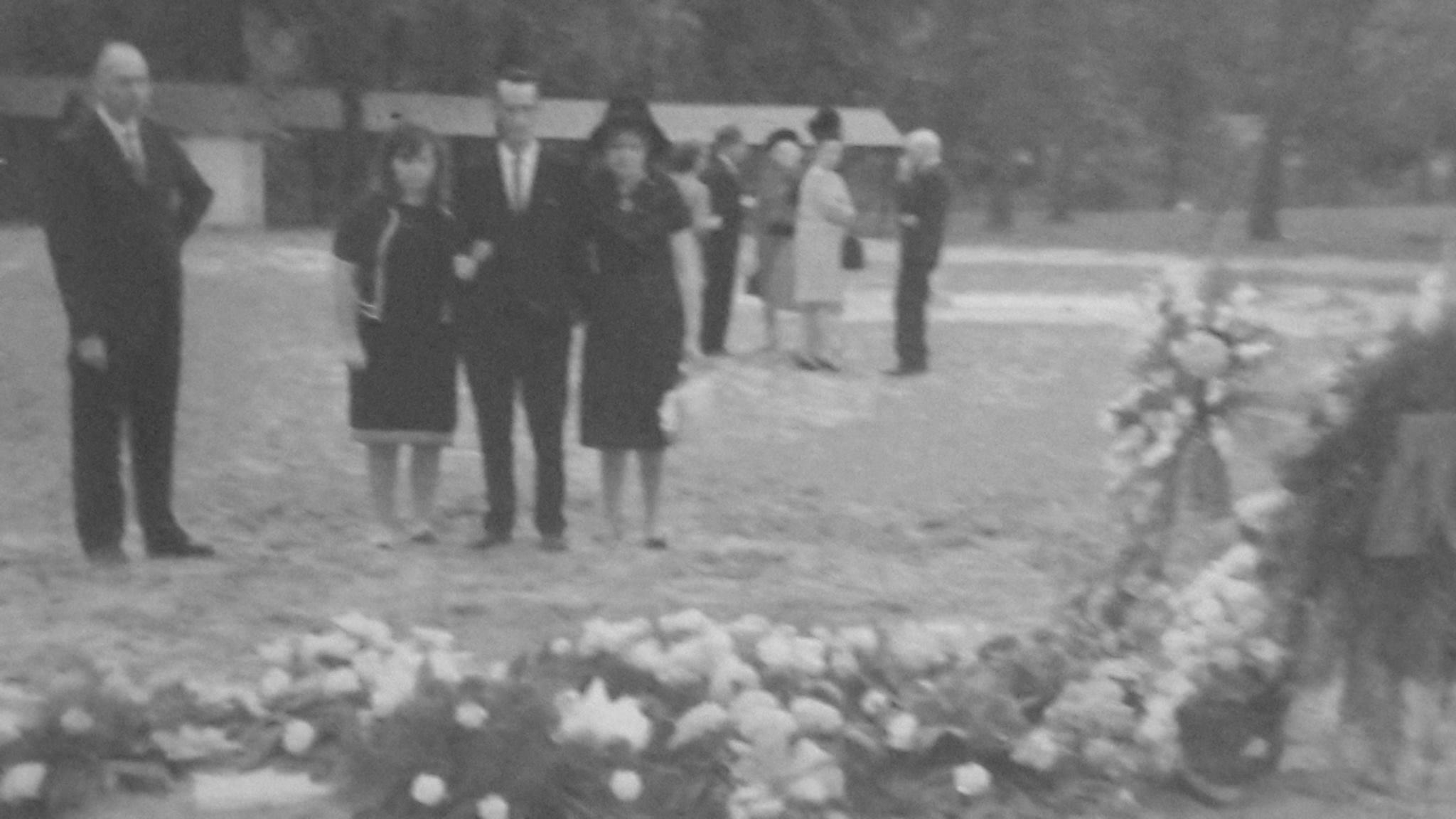